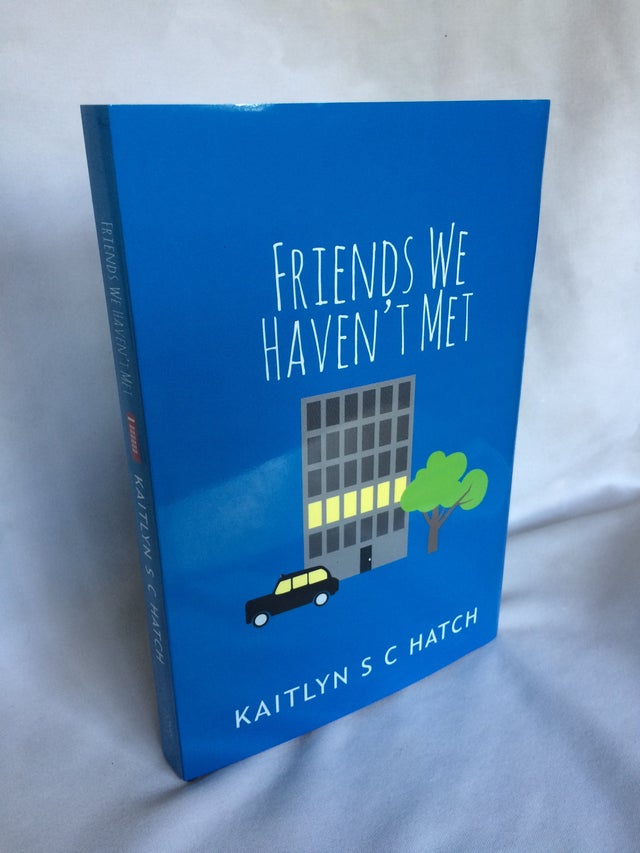 Friends We Haven't Met is the only one of a half dozen fiction manuscripts that Kait has published. Thanks to a crowdfunding campaign, she was able to hire an editor and fund a small print run. This simple book tells the tale of six strangers living in a block of flats in Wimbledon, their lives & struggles unnoticed between them until they begin to intertwine. Kaitlyn is honestly deeply embarrassed about this book as she has a much greater awareness now than she did when she wrote it, but people say nice thing about it, so it can't be as terrible as she thinks.